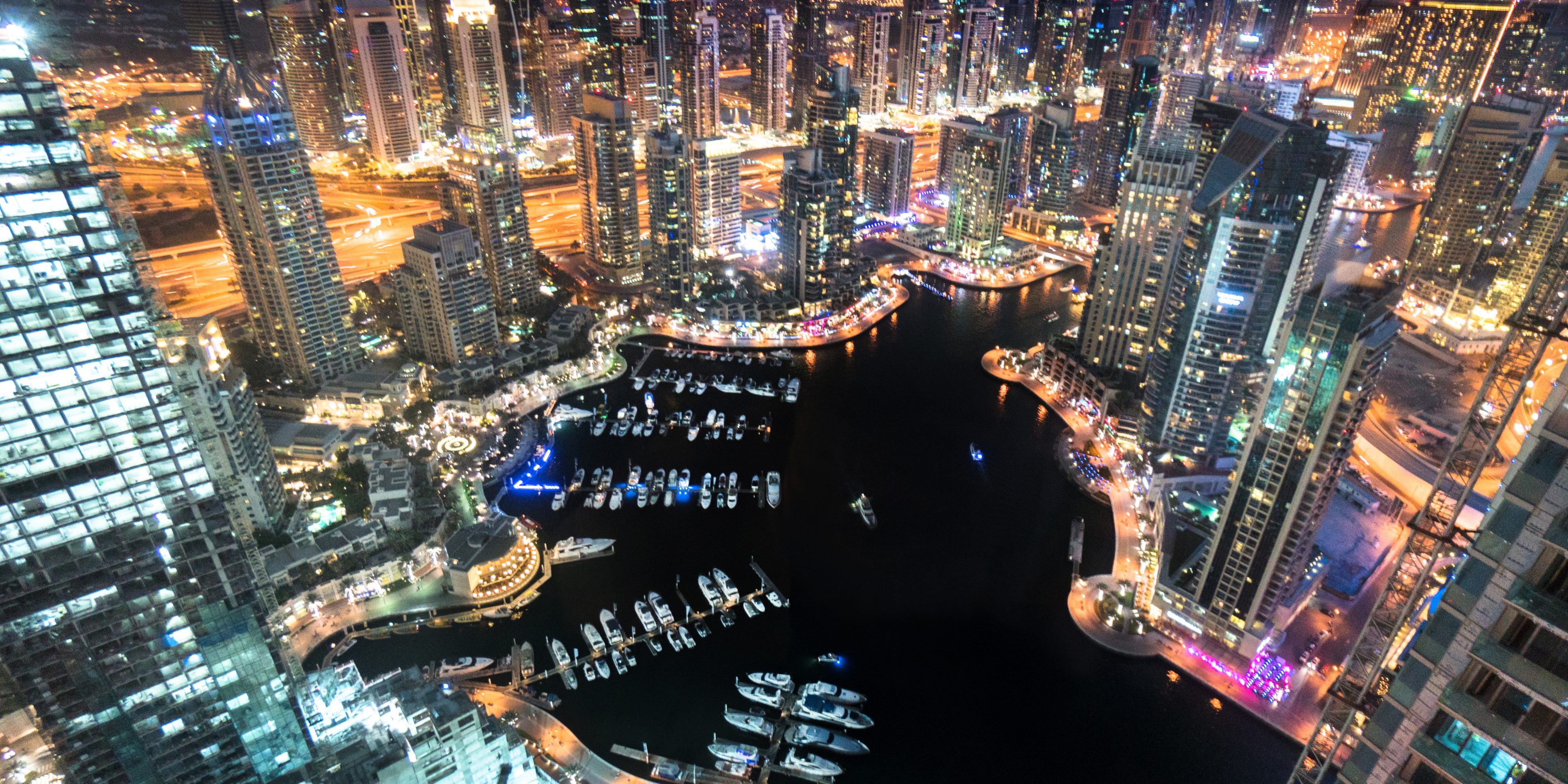 According to the head of Dubai’s Roads and Transportation Agency, a passenger drone will begin operations from July 2017.

The Chinese model eHang 184 looks like a one-man helicopter, but don’t be fooled – there are no controls inside the craft. It can carry a single passenger up to 100kg in weight. Once inside, he or she will use a touchscreen to select their destination. Aside from this, there are no other controls to operate the craft. The drone will fly on auto-pilot.

The eHang 184 was approved for testing in June 2016. The manufacturer now claims that it is the safest, smartest, and most environmentally-friendly, autonomous aerial vehicle.

The craft is 100% powered by electricity. If one set of its power system functions abnormally, it’s possible for the vehicle to continue on a normal flight plan. If any components were to malfunction or disconnect, the aircraft lands in the nearest possible area. Furthermore, communication with each vehicle is encrypted with a unique key.

The drone can fly at 100mph. It will do 31 miles before it needs to recharge. And a single charge will last for a 30-minute flight. This will make it ideal for carrying passengers over short distances.

The eHang 184 will allow Dubai visitors to see the city in style. Flying in a passenger drone will be an unforgettable experience. From summer 2017, you will be able to sit back while you are treated to some of the most spectacular aerial views in the world.

Traveling by drone will be convenient, fast, and an eco-conscious decision. The obvious safety concerns have been considered, reconsidered, and addressed in multiple ways. If all goes forward as planned, you’ll be able to experience single click flight for yourself from July 2017.

For now, you will just have to make do with a smaller version:

You can find out more about which cookies we are using or switch them off in settings.

This website uses cookies so that we can provide you with the best user experience possible. Cookie information is stored in your browser and performs functions such as recognising you when you return to our website and helping our team to understand which sections of the website you find most interesting and useful.

Strictly Necessary Cookie should be enabled at all times so that we can save your preferences for cookie settings.

If you disable this cookie, we will not be able to save your preferences. This means that every time you visit this website you will need to enable or disable cookies again.