Why You Should Invest in Dubai 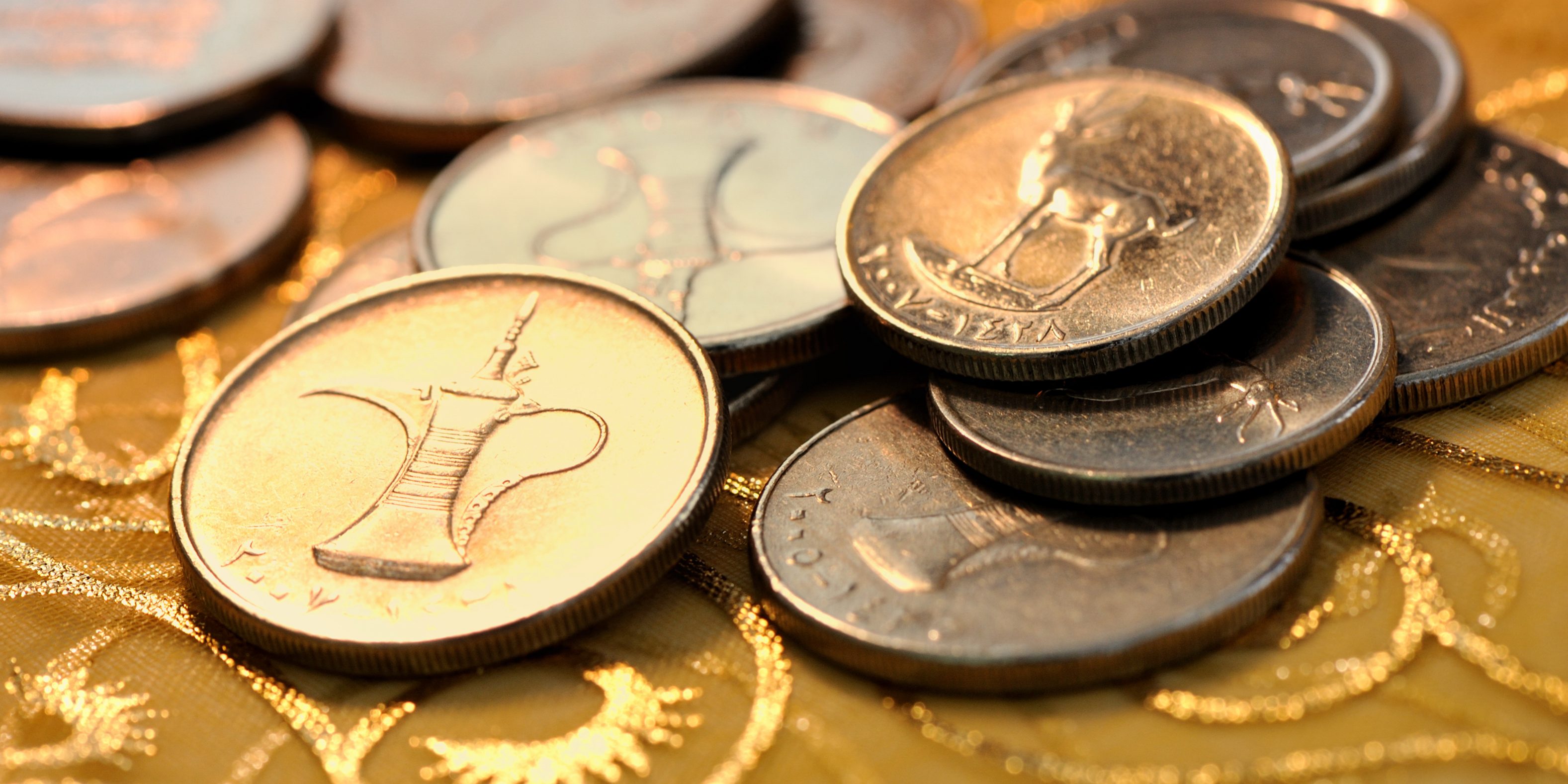 Modern Dubai grew out the revenues it received from successful oil exploration in the 1960s and 70s. Today, it is a truly global city; a symbol of prestige and excellence. Dubai draws in tourists and investors alike, and has one of the highest performing economies in the world.

With economic growth come higher property prices. Dubai offers some of the best returns in real estate. The central commercial district, Business Bay, is thriving as a result of huge capital growth. Many new businesses are starting up.

Our Amazon picks for you:

People from all over the world go to Dubai to work, attracted by the quality of life, which is considered the highest in the Middle East. They are also attracted by various financial incentives. These include tax-free incomes for residents, free trade zones, and non-penalty wage repatriation.

Dubai is home to more than 190 nationalities and has two million expats. With its growing population, the demand for real estate, particularly apartments, can be hard to meet. This is one good reason why real estate is such a great investment. Rental yields average around 7%, higher than most capital cities around the world.

Dubai is host to Expo 2020, an event that is expected to bring in 25 million visitors and generate 300,000 jobs. The economic benefits for this city, which is the gateway between the East and West, will be immense. Its multi-billion dollar imports exports trading will only continue to flourish.

As well as real estate, Dubai has many other great industries in which to invest. Nowadays, oil accounts for only about 5% of this economy, which has become far more diverse. Accordingly, Dubai has suffered recent oil shocks far better than many of its Middle Eastern neighbors.

Other great industries to invest in are retail, tourism, and financial services.

Dubai remains a magnet for investors, a ceaselessly growing economic hub, and a city that enjoys luxury and excellence like no other.

You can find out more about which cookies we are using or switch them off in settings.

This website uses cookies so that we can provide you with the best user experience possible. Cookie information is stored in your browser and performs functions such as recognising you when you return to our website and helping our team to understand which sections of the website you find most interesting and useful.

Strictly Necessary Cookie should be enabled at all times so that we can save your preferences for cookie settings.

If you disable this cookie, we will not be able to save your preferences. This means that every time you visit this website you will need to enable or disable cookies again.